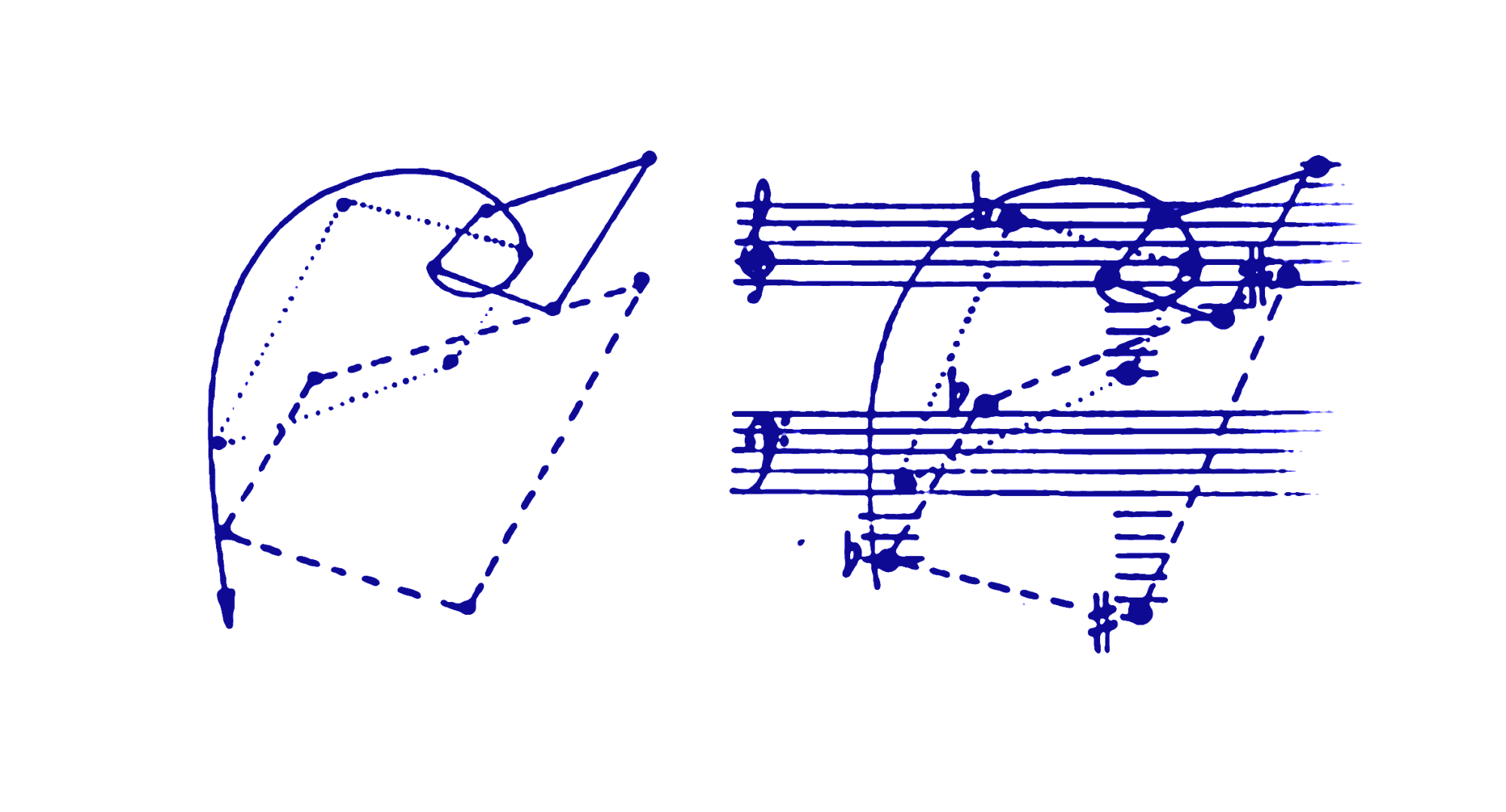 The MusMat Research Group and the Graduate Program in Music at UFRJ announce the launch of the edition of the Proceedings of the II National Congress of Music and Mathematics, which took place in 2017 at the UFRJ School of Music. The event was attended by national and international guests, including Mexican researcher Gabriel Pareyon (Universidad de Guadalajara), researchers Carlos Volotão (IME) and Charles de Paiva (UNICAMP).

The coordinating members of the research group (Carlos Almada, Daniel Moreira, Liduino Pitombeira and Pauxy Gentil-Nunes) also offered a panel with the state of the art of their respective research.

The Congress of Music and Mathematics promoted by the MusMat Group is an annual event that since 2016 brings together researchers at national and international levels to discuss the interaction between the fields of Music and Mathematics. Its dialogue with the community has been expanded, and in 2019 the fourth edition turn to international ambitus and was held jointly with the Brazilian Association of Theory and Musical Analysis (TeMA), with support of CAPES, as well as the massive participation of big names in the field worldwide.

Articles can be accessed at the link below. 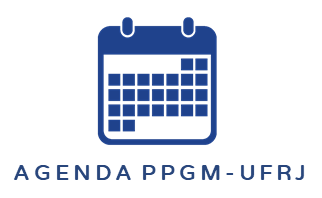 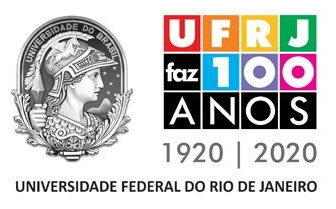 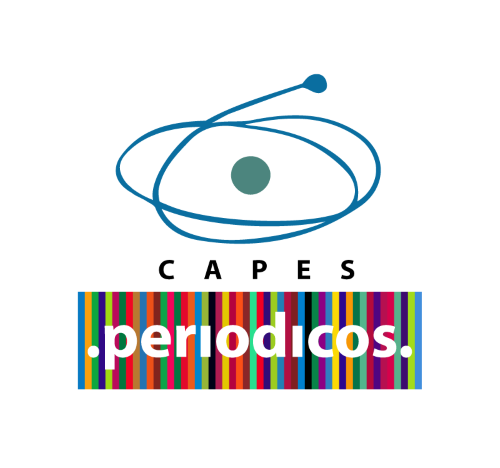